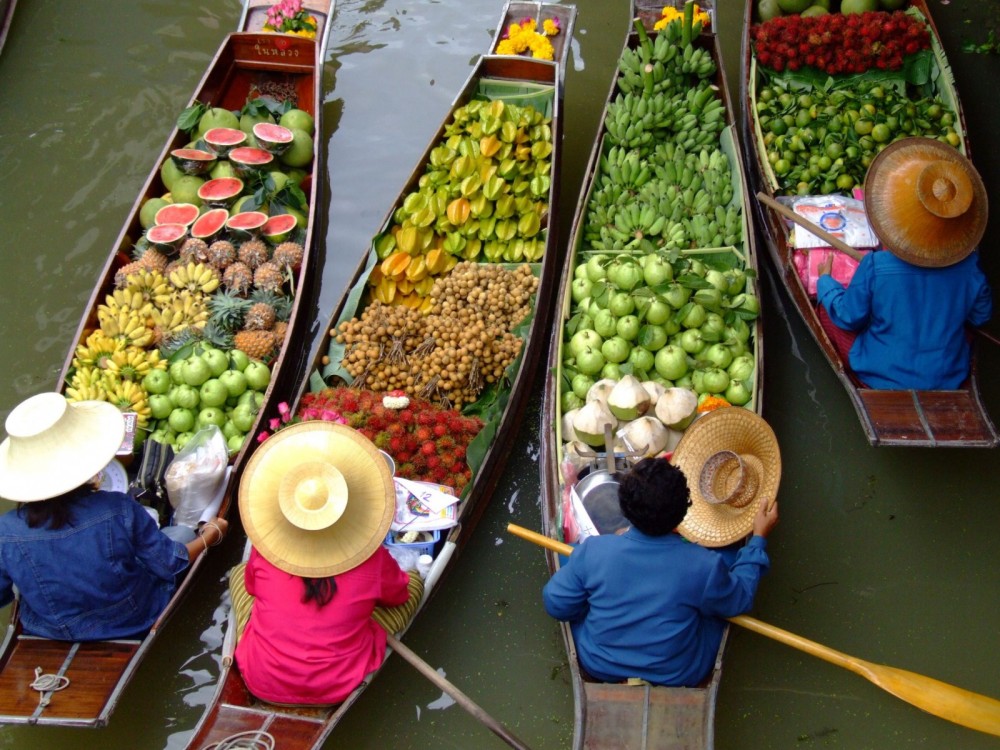 Cultural issues may be addressed by an agreement on the deal rules. Here is why and how.

Time and space: “time is the longest distance between two places”. In certain corners of this planet, time flows at a different pace. Notably, negotiations via electronic means tend to be less fruitful and definitively take more time when compared to meeting in person. Moreover, in non-western countries nothing is really decided until everything is, that is to say that negotiations have to be managed in parallel and not in series and the buyer should expect to close all negotiations item in the framework of a final package deal. Definitely, face time offers better chances to conclude a package-deal, although another rule applies: if one party is in a hurry, by definition the other party is not. Unless constrained by financial pressure, a non-western seller may appear not very pro-active by western standards.

Actors and drama: approaching the other side with low-level managers (the “sherpas”) is a custom of certain non-western countries. Decision makers appear at the end of the negotiations, if not just before signing, typically presenting issues that involve substantial amendments to the deal. Sometimes, between the sherpas and the decision makers you meet an intermediate level of expert negotiators, whose limitations in making decisive calls will be disclosed only at the very end. Whether this is a cultural issue or a negotiation tool (or both), you may want to counter this approach. I see three ways to do so: (i) demand to deal with the decision makers, (ii) mirror the same scheme, by sending junior managers or by introducing a higher level of decision-making in your company’s chain of command, such as a senior director or an influent shareholder and/or (iii) introduce an intermediary who knows both parties and/or their languages to facilitate communications and convey messages that cannot be passed directly. These scenarios become even more dispersive when your counterpart is not assisted by competent advisors. This means that technical issues will not be properly translated or explained and that the process will not be as fast paced as you expected.

Deal Rules: in the framework of the letter of intent or other non-binding document, a western buyer may consider proposing an agreement on the deal rules. Deal rules may help setting expectations in terms of the timing of the various phases of the transaction. Again, in the framework of the Deal Rules a sophisticated buyer could demand to meet representatives with full decision powers. And when the situation dictates so, the buyer may be bold enough to propose a selection of accounting or law firms to its counterpart, so to condition the continuation of the negotiation to the involvement of proper advisors.

Links to all posts

View all posts by Giorgio Mariani